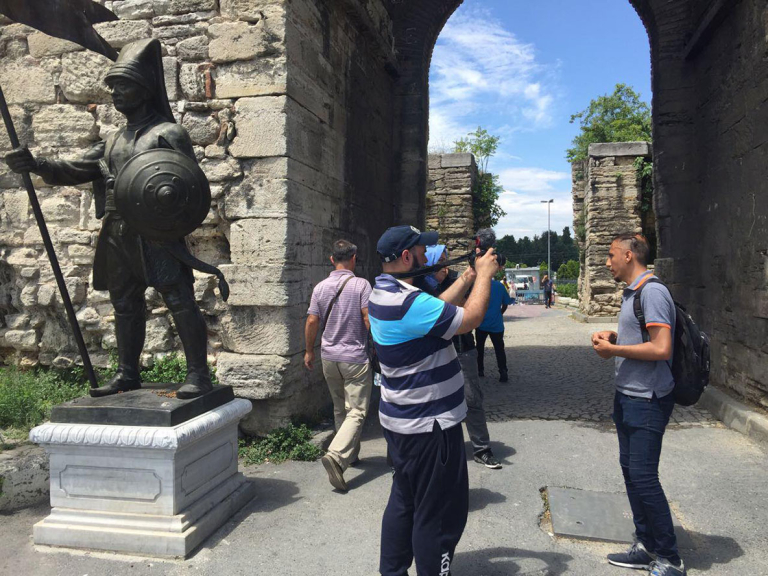 The director of the documentary film is the one who knows how to harness his unbridled imagination and his insightful vision in the service of reality to make it an exciting dramatic film material, by linking events and discovering the contradictions and conflicts that lie in them, and thus creates a new reality, or a film reality that derives its legitimacy from life and reality.

– The importance of the documentary films

– Finding and developing the idea

– Documentary script and its elements

– Montage and its theories

Empowering participants with the tools and means that help them in making documentary films.